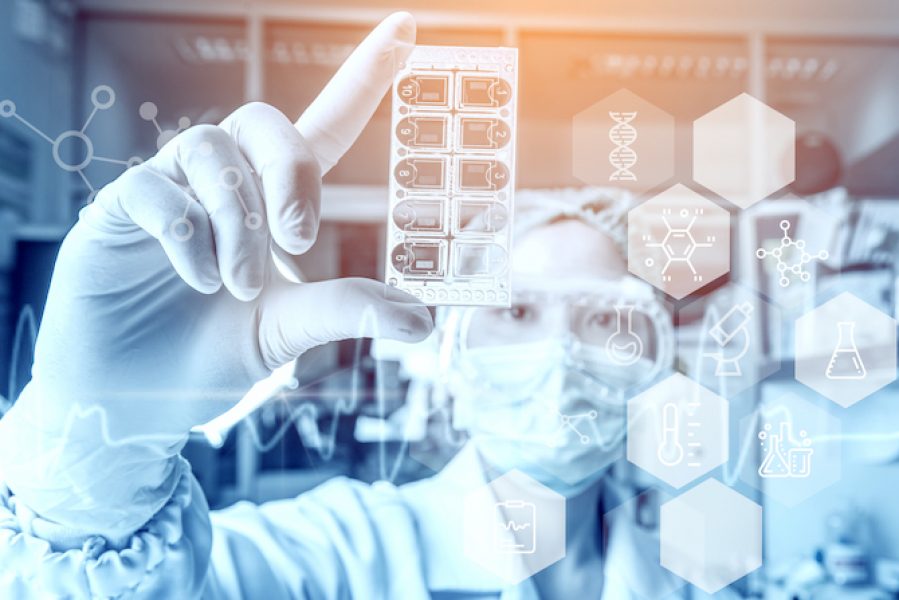 Hello and welcome to our blog where you’ll find the latest news and tips related to chronic illness. At Alma Health we are committed to simplifying the lives of chronic condition patients by delivering your prescriptions and offering you extraordinary care.

What is personalized medicine?

Medically known as Pharmacogenomics, it deals with the heritable traits responsible for the individual differences in the way people respond to drugs.

In our bodies, we have different enzyme families; each one of them is responsible for carrying out specific reactions in the body. An example of such is Cytochrome P450, which is a member of a large family that deactivates more than half of all drugs.

Another factor that impacts the absorption and deactivation of drugs and medication in our bodies is genes and their mutations, (we won’t go into the details as to how these happen since it’s very technical, if you’re interested in learning more you can read about mutations here) but at a high level glance when a mutation occurs, it will affect the drug metabolism and may lead to therapeutic failure.

What is an example of personalized medicine?

Let’s say you and two of your friends take Panadol ‘Paracetamol’ because all three of you are experiencing a headache:

You: didn’t get any benefit and you still have a headache.
Your 1st friend: his headache is resolved and feels better.
Your 2nd friend: suffered from sweating, stomach pain and vomiting which are signs of paracetamol toxicity.

Why did this happen?

Disclaimer: While our example might be a bit of an extreme case we’d like to point out that it is just an example to demonstrate why such differences in response to medication happens. Medications are designed and tested with the masses in mind, however different people’s bodies react differently due to the factors mentioned previously.

Going back to our scenario which resulted in different responses, it can be explained as following:

You: a pre-existing gene mutation instructed your body to carry out a rapid metabolism of this drug so it didn’t give you the desired effect.
Your 1st friend: his genes were what the medication was designed for, therefore the body metabolized the drug at the normal rate and got the desired effect.
Your 2nd friend: had a gene mutation resulting in a slow metabolism of the active ingredient, therefore the drug accumulated in his blood and caused toxicity.

How is personalized medicine done?

Personalized medication is done by taking a non-invasive swap from the cheek cells and then sent to a laboratory for analysis. Once the analysis is complete, a report is generated with the results that highlight any genetic mutations and their impact on drug metabolism like the sample below:

This sample report states the patient’s genetic makeup with details and is usually coupled with the information below that will provide better information as to which drug alternative would be a better fit for the patient:

How can this personalized test benefit me as a Chronic patient?

Sometimes people with chronic conditions have to try a number of different alternatives for the same drug before they settle for the one that suits their body and metabolism.

A personalized medicine test will help them in multiple ways like:

To sum up, personalized medicine tests have the ability to improve people with chronic conditions health because they would be custom tailored to and therefore, would be better absorbed resulting in the need of less medication.

Do you have a chronic illness? Please fill your contact details.

Our team will contact you to transfer your prescription to our pharmacy and deliver your medication.

Do you find it difficult and time consuming to get your prescriptions? At Alma Health we deliver chronic illness medications straight to your home at no extra charge. Get in touch to learn more.

Enter your mobile number and register for a FREE.